You’re different from the others Raven. I should have never let him talk me into what I have done.

Raven has always known he was different from his brothers. When they change into their animals they can only turn into one form –one large animal. Raven has something more inside of him, something monstrous. Now when he is hunting for the man who gave him this monstrous form, the General, will he finally find his mate and how does the General’s family play into all of this? Or is he destined to be alone set apart from even those that know him well? Will he ever find the peace he is looking for?

We’ve come to the end but don’t be sad, I might have more sexy beasts ready to come your way and who doesn’t like a hot, shifter alpha who maybe something more than just you’re run of the mill animal! This can be read as a stand-alone book but it will defiantly answer some of the unanswerable questions from the first three. It is a guaranteed happy ever after and features two virgins and two almost virgins. So come have a seat and escape once more with me into the world of hot alpha shifters and the women who tame them. 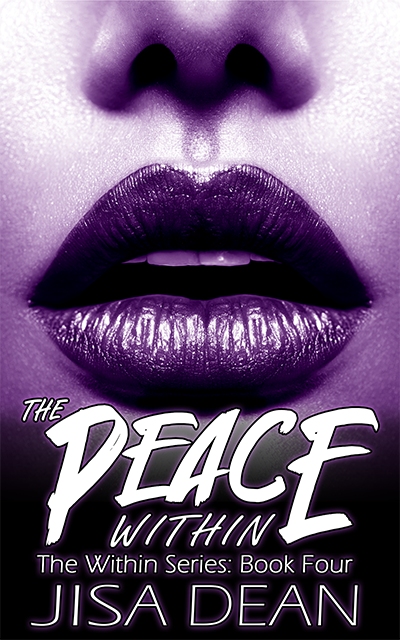