How far would you go for someone you love? What wouldn’t you do? That’s the question Tilly Drayton asks herself when she finds out her sweet sister has to marry a man who’s not the man she loves. Tilly would do anything for her sister… including marrying a man that she’s never met and who has a less than desirable background. That’s how she comes to the island owned by Shephard Black. That’s how she becomes Mrs. Black but how long will she be a wife and will she even live long enough to see her sister again or has she committed the ultimate sacrifice for her?

Shephard wants an heir and to live on his island. To have a quiet life, especially after the horrors he’s witnessed in the war. The moment he lays eyes on Tilly he can tell, first of all, this isn’t the bride he paid for, and second, nothing about Tilly is going to lead to a quiet life. But is that the one thing, other than his island, that Shepherd needs or will he be left with nothing but his little pile of rocks out in the Atlantic? There might just be a way for Shepherd to get her to stay. Then the only question left in his mind is how soon can he put a baby inside his happy little impostor bride?

This is a faux historical prequel to the Sisters’ Island Series. I’m diving deep to take you all the way back to the first couple and how the legend got started. Will Shepherd get his happy ever after that he’s worked so hard for? You bet your wedding cake he will! This story has all the hot, syrupy steaminess I’m known for so come with me back to when the island got its first hot alpha male completely in love with his sweet, innocent heroine. Back when the first couple was Starting Something that will last until the end of time! 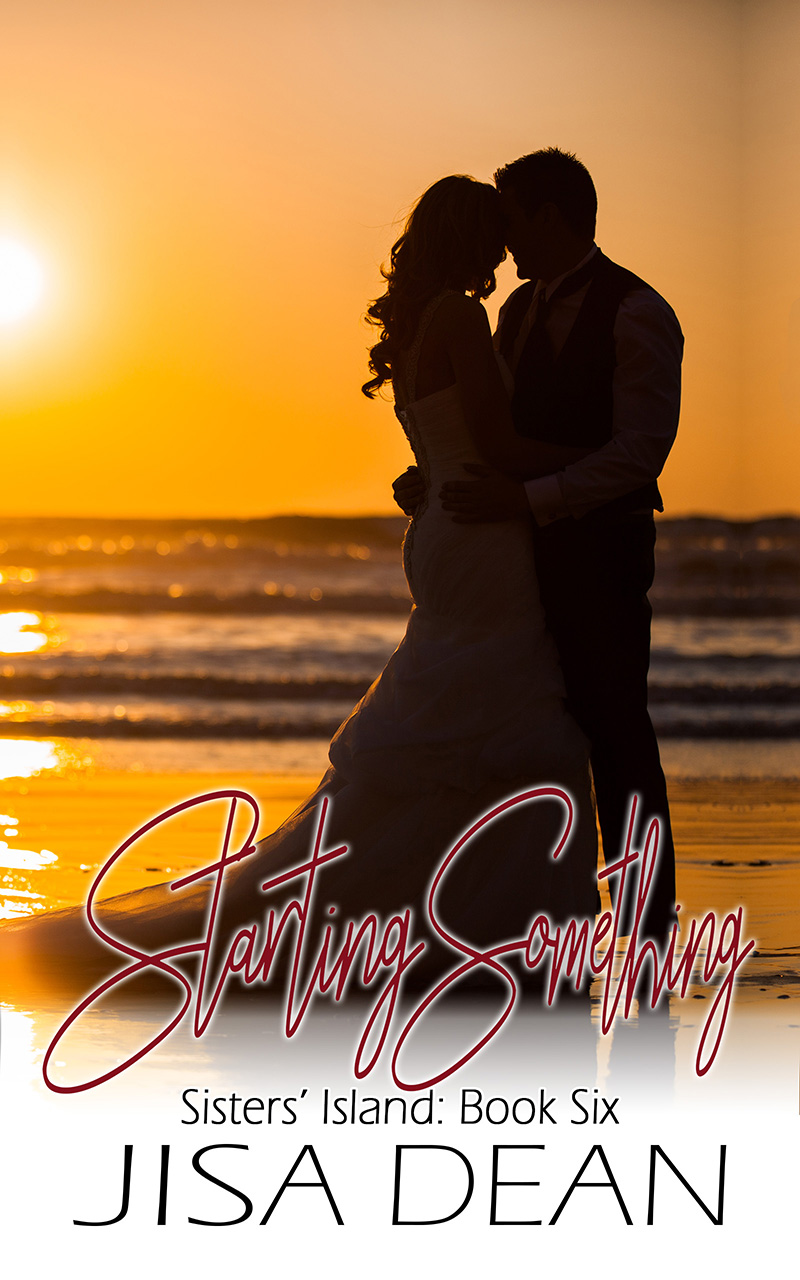