Payton James has known what she’s wanted since she was eight years old. And finally after ten years of waiting she is about to get it. Because all she’s ever wanted is Ford Langston. He may be older than she is and come from a completely different background than her own but that’s not going to stop Payton from getting what she wants. But is she really ready for all of Ford or has she finally bitten off more than she can chew?

Ford’s been holding back a secret from Payton that could destroy the relationship that both of them have worked so hard to maintain. It’s a secret that he won’t be able to hide from her once the two of them share their first times together. You see, a woman like Payton is used to being in control but Ford has something inside him telling him he’s the one calling the shots when their clothes come off! Will Payton be down for a domineering lover or will Ford have to find a way to rein that part of himself in forever?

This double virgin romance is hot and spicy, and even though it might be a short read the heat will last just long enough to catch your drapery on fire. The fifth book in the Sisters’ Island series finds Payton and Ford coming to terms with their relationship that started when they were kids on a very adult level. It’s a safe read as long as you like your men alpha and a little overbearing (at least in the bedroom anyway)! So pull up a beach chair and grab something cool to drink – you’re going to need to cool down after Ford gets a hold of you! 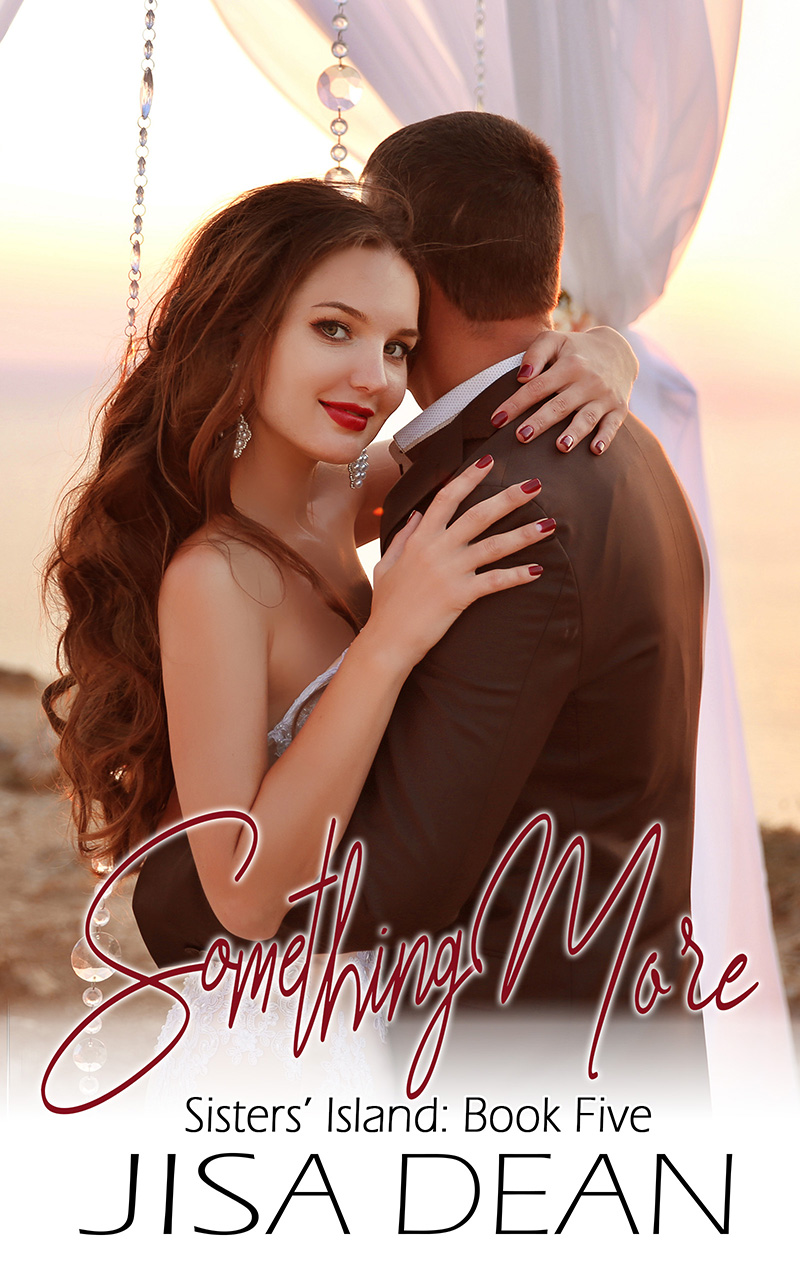