Being the oldest sister isn’t always easy for Charlie James, especially when all of the others are so beautiful and talented. Sometimes she feels like she’s just stuck and going to end up as the old cat lady of the whole island or that weird aunt who always smells of mothballs and alcohol. It’s not that Charlie doesn’t have urges or desires. Every time she sees the blue-haired mechanic next door to her mother’s shop she realizes just how bad those urges and desires are. The only problem is no one that wild and beautiful is ever going to want anything to do with her…right?

Sebastian hasn’t always been the honest citizen he’s been while on the island. He followed a friend here and hasn’t regretted a day of it. He’s got a second chance, a successful business, and a close friend nearby, but something is missing. Something close by that tempts him every day she flits down the street and goes into her mother’s store across the street. But Charlie’s a good girl. She’s not going to want anything to do with an ex-con who has so much baggage it needs its own motorcycle just to drag it around…Is she?

The best thing about all of this…this island is magic (It’s my island so I can make it magic if I want to) and for Charlie and Sebastian it’s magic enough that these two polar opposites just might have more than a chance. Come on back to the island with me and let me tell you a story about a good girl and a reformed bad boy who get their happy ever after in this second book in the Sisters’ Island series and find out why Charlie is bringing Something Blue to her little sister’s wedding. 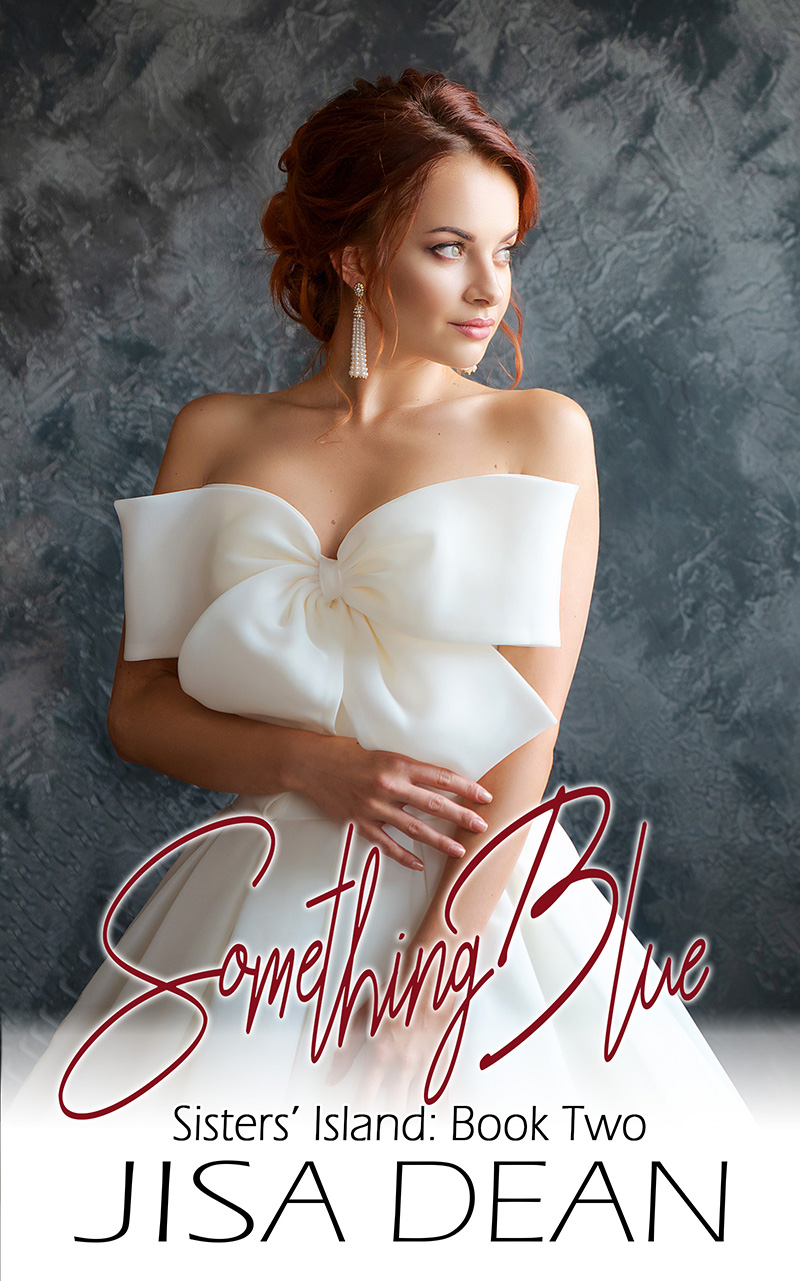