Rayne Dresden can’t catch a break. Not only was he stood up by his blind date but she also gave him the wrong phone number. When she asks for a certain kind of picture, he later realizes he’s sent it to a complete stranger. Yeah, he knows he shouldn’t have sent a picture of…that part of his body to someone but he wanted to be spontaneous and not seem like he was an old bastard too far gone to attract a hot younger lady. Little did he know the woman he sent his picture to just happens to be a hot young lady.

Cami’s never got a picture like this one but once she has it in her hands (so to speak) she can’t seem to stop texting Rayne. Can a relationship really be built on a wrong number text, a picture of Sir Richard, and an apartment fire? Or will she to be the one who ends up burnt once Rayne finds out who she really is.

Yep, I did it! It’s all in the title people. This isn’t a historical by any means but a hot romp with a spicy trope that will help you give summer a fond farewell. So pull up a chair and close the blinds, this isn’t one you’re going to want your grandmother to know you’re reading. 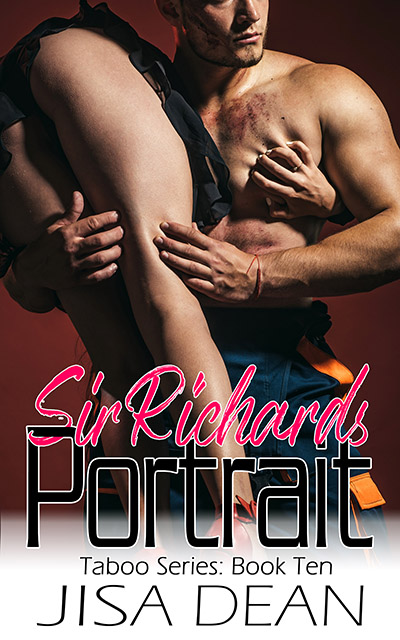