India is very thankful for all that she’s been given; her best friend, Sage Lowe, takes her everywhere with her – she’s a supermodel so they go a lot of places, she’s in paradise instead of freezing her butt off at home, and Sage’s mom and dad pretty much adopted India. But things have a way of changing, shifting, and this Thanksgiving India is about to meet another member of Sage’s family – one she didn’t know about.

Jackson ‘Jackie’ Lowe works in security so when his little sister calls and tells him her friend needs help he drops everything to be there. Then he sets his eyes on India and everything changes. He’s no longer doing this as a favor for his sister or to someone he loves. Now he’s in it for India. He’s going to keep her safe by keeping her.

This sweet Thanksgiving story will give you all the feels. He’s not only taking her home, he’s taking her straight to his bed and she can’t help but be thankful about that! Take some time away from the relatives and the turkey and spend the night with an alpha male that makes all the thermometers pop. This is book three in the Holiday series and will definitely cream your corn. 😉 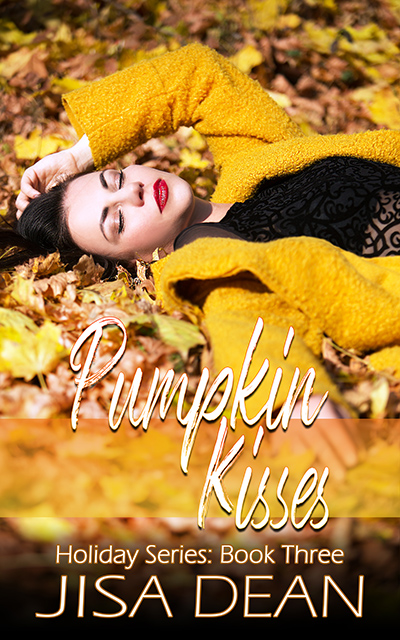