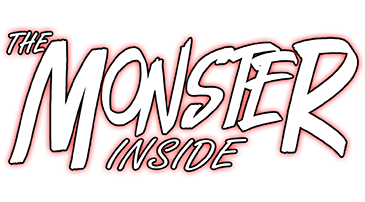 Bruce and Declan are two very different animals despite growing up together. Bruce is more of the soft-hearted romantic who is forever drawing pictures of his mate while the death of his brother hit Declan hard. It changed him. Now he isn’t just an animal but a monster on the inside as well. Seeing a pretty little human in town might get him to turn back into a teddy bear if she gives him some of her honey (I promise this is the last bad bear pun – mainly because I can’t think of anymore).
On the other side of town, Bruce finds out that to get to his mate he can be more than just a beautiful mind with great talent. For her, he will let his wild side roar free. He may want to be kind and gentle but the minute someone threatens to take his mate from him he’s going to show them what happens when you get between an animal and its mate, especially when a voice from the past shows up at his door looking to take him back.
This is a double-double virgins book with a happy ever after for both couples. These men are the muscle of the animal army which means they’re large, strong, and ready to tear anyone apart who tries to hurt their mates. Can they find the other half of their souls and calm the monster inside. Let’s hope so or else the alternative will be un-bear-able (okay, THIS is the last one I promise). 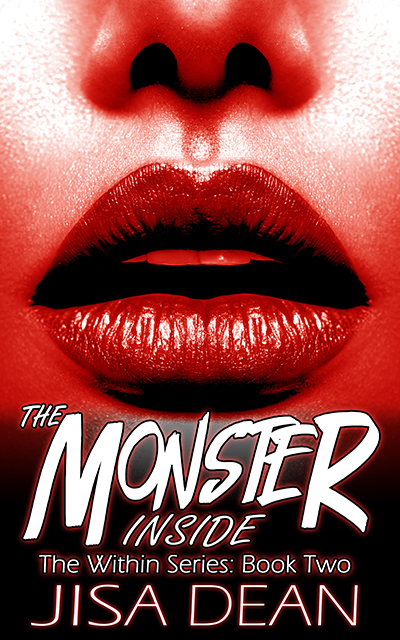