Tracie Mason is known by her friends as the girl who’s in love with love. She is known as a love ’em and leave ’em, girl. What everyone doesn’t know is that due to a broken heart in her past, Tracie is actually running scared from anyone that looks like a commitment. Love is something that works out for other people but not her.

Reynald Andrei, Reyn to his friends and family, sees something and goes for it. Right from the moment, he saw one of Tracie’s designs on someone at a party; he knew he had to have either the business or the girl behind the jewelry. After meeting her and commissioning priceless pieces of her art for himself he knows the only thing he wants is HER, and nothing else will do. When strange things start happening to Tracie, Reyn has to ask himself if he’s the only one with a design on his designer.

What happens when a heart breaker meets an immovable force of a man who gets what he wants, and it’s her he wants? A lot of totally dirty, furniture moving good times. Throw in a creepy admirer and some dangerous situations and you’ve got an alpha badass that doesn’t mind being called Daddy. This is a stand-alone story about Tracie whom we met and fell in love with in Lake House. It can be read by itself, but I’ve always found it is fun when more are involved. If you like a group like I do catch the first one in the Lake House series and then meet the alpha male that’s going to make you call him the Lakeshore Daddy. 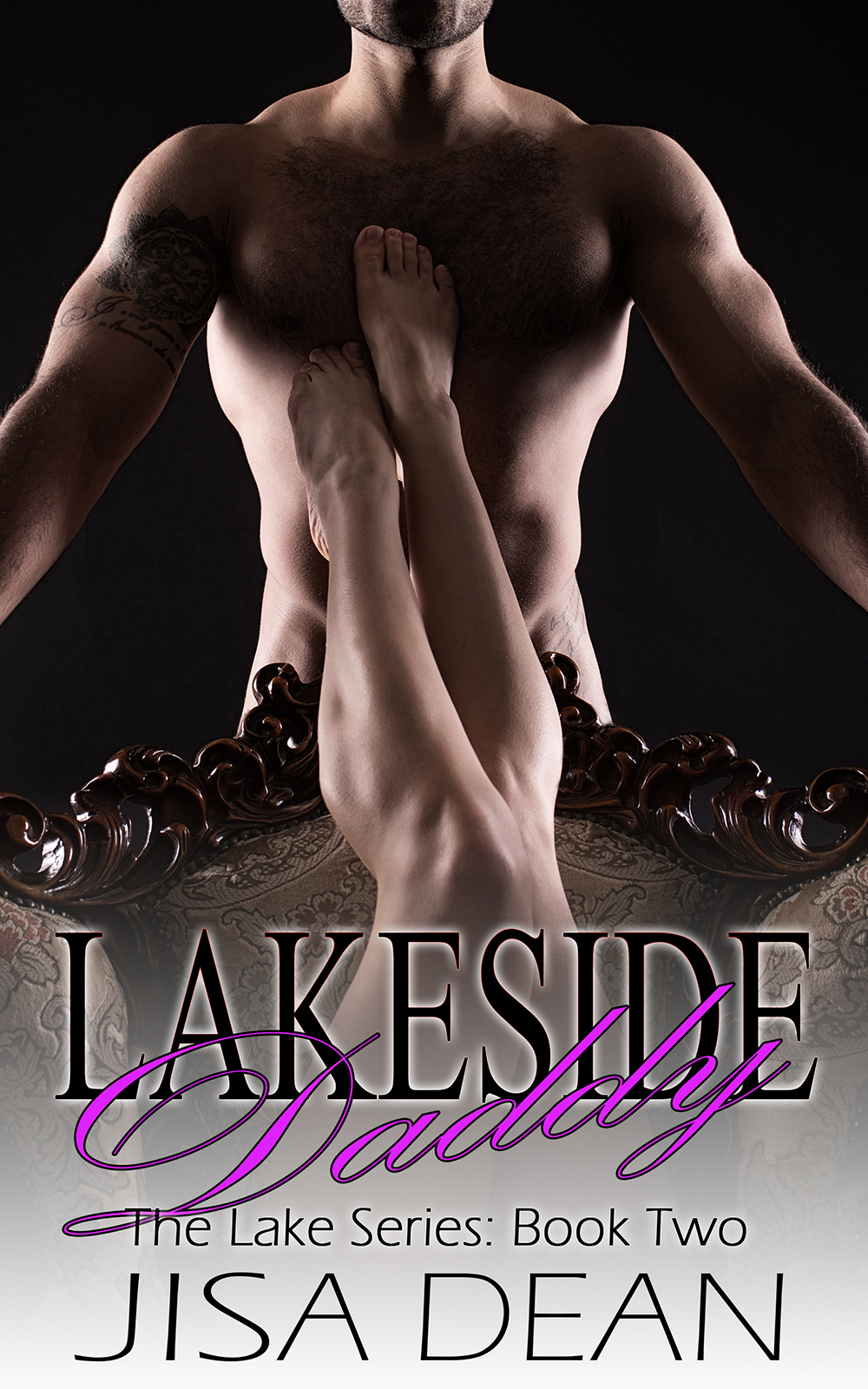 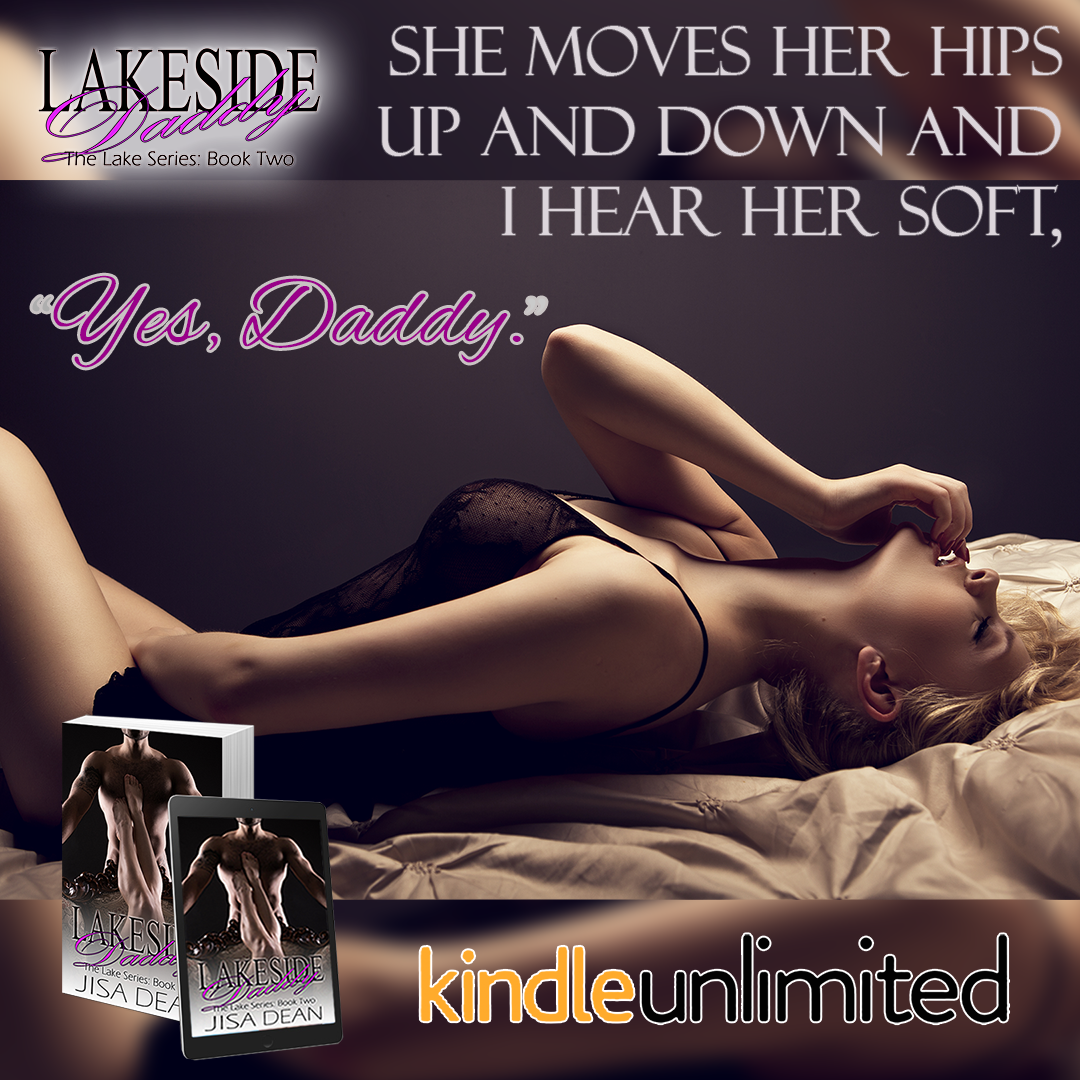 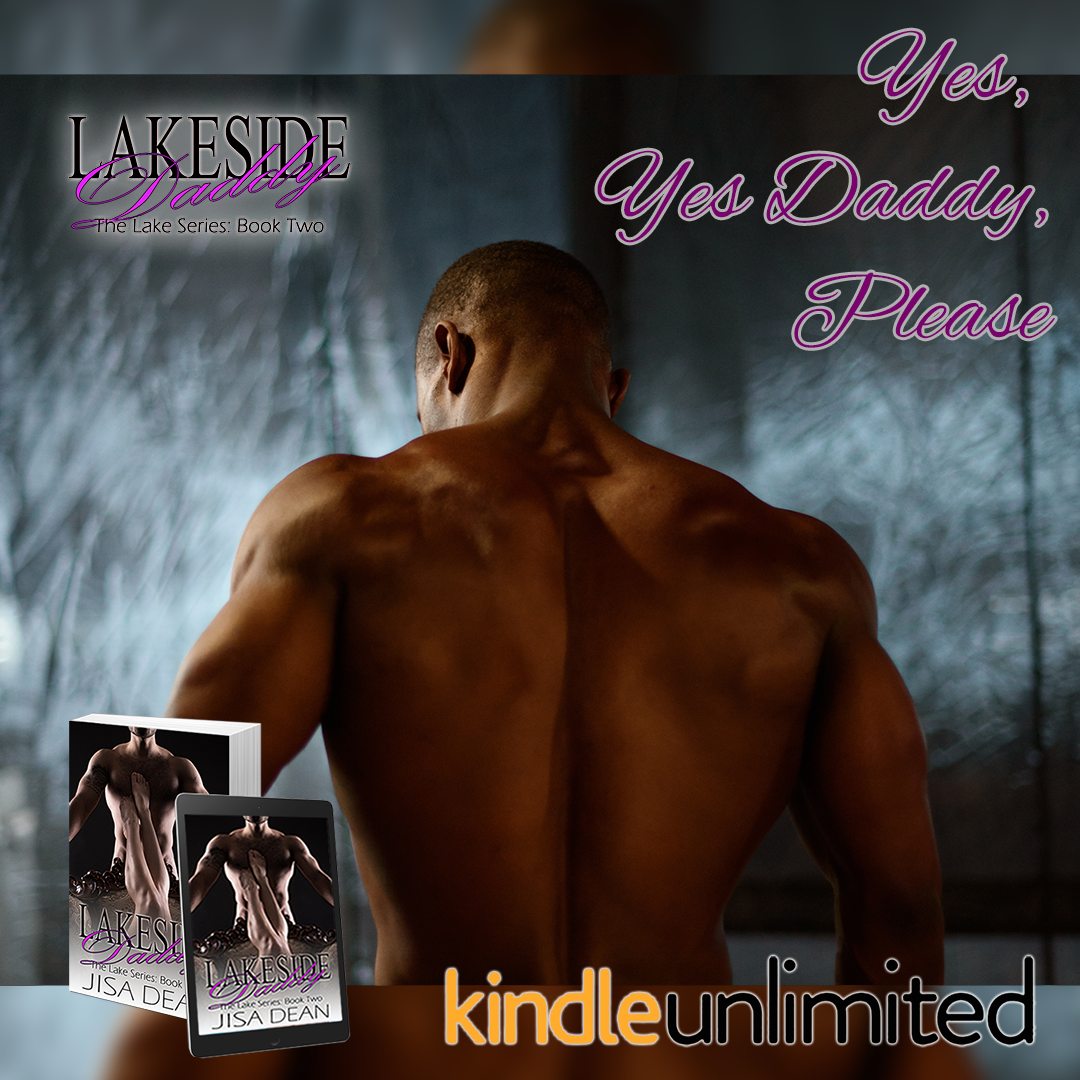