Clover is in over her head. Not only is she just starting her career but she also just bought the big, scary house everyone swears is haunted. But Clover doesn’t believe the house is bad. She’s been in love with it ever since she was young…just like Knox, her best friend’s brother. He might look rough on the outside and have a bad reputation but something about him calls her to him, er, calls her to the house.

Until she finds out all those rumors about ghosts and things going bump in the night …they’re all true and might just be too much for her to handle. So does that mean the things about Knox are true too or can she lean on him when the responsibility of owning a big haunted house gets to be too much? Will he stay or will he break her heart and make all of the dreams she’s had for the two of them just another faded memory that still haunts the house.

Happy Halloween! It’s that time of year and I have been watching all the scary television shows to bring this one to you. If you like your candy corn a little on the rough side and you don’t mind getting lost in the maze with me sit down and let Clover and Knox take you for a hauntingly good ride. (Okay, that’s the last of the Halloween puns I’m making for the year). 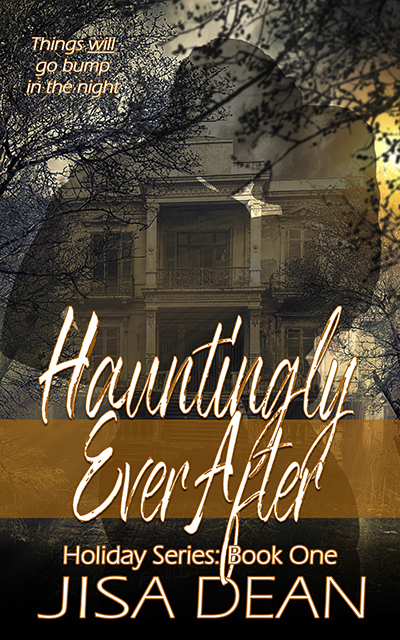