Makenzie Higgens just bought a house. One of those big Southern Victorian houses that come with the starter pack for every haunting ever documented. But she doesn’t mind. She loves the place, she loves the artwork and craftsmanship that go into a place like that. She loves the secret little nooks and crannies that hide all sorts of treasures. And she loves the painting of the former owner that hangs in the library…she loves it so much she’s starting to think something is seriously wrong with her because she’s been dreaming about him doing hot, forbidden things to her that only a lover is supposed to do. But what happens when she realizes her dreams aren’t just dreams…they’re real and so is the ghost of the owner!

Can Mac keep her ghost lover or will the boundary between them be just too much for them to overcome? Oh yeah! Because even death won’t stop an alpha male from claiming the woman he loves! And it’s sure not going to keep him from protecting her from a hidden danger that lurks just beyond!

So I did it! I went and made a ghost romance with a hot spook that knows what he wants even in the afterlife. Mainly because Mr. Dean said it couldn’t be done but also because I might have an invisible man fetish that I never knew about. So grab your bucket of sweets, sit close to the fire, and fall in love with a hauntingly beautiful love story that will leave you up all night but for all the right reasons! This is book eight of The Holiday Series and it will guarantee that you have something sweet after all those celebrations are over. 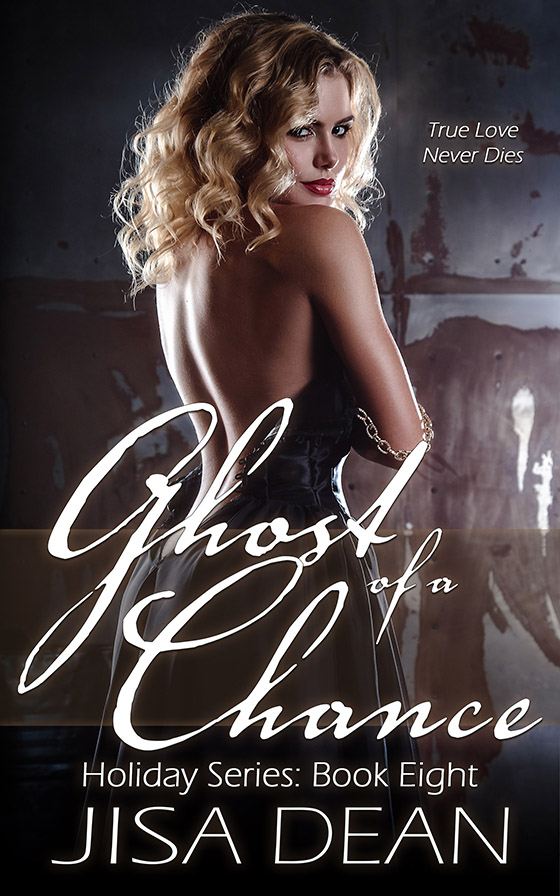