Someone is watching Aria. She doesn’t know who it is or why but the guy has his eye on her from the time she opens her eyes to the time she shuts them. He’s been in her home, slept in her bed, and worst of all he’s read her most intimate thoughts. He knows what she likes and what her secret fantasies are. He knows that some part of her wants to be taken and made to submit to a strong man that can love and take care of her like the father that abandoned her.  But this man is no father; he will be her Daddy though.

How do I know? Because I am that man. Oh, and to make things even more complicated I’ve been hired to kill her. But that isn’t going to happen. The people that want my little girl dead forgot one thing when they were hiring me. The first and only rule an assassin lives by is that they have no loyalty except to themselves and Aria is very much a part of me.

This is the fourth book in the Taboo series and I decided to really amp up the chill factor on this one folks. If you like your hero a little on the dark side but completely willing to do anything to get his woman then you are going to fall in love with Eli. All of the Taboo books can be read separately for a fast, fun, and dirty little escape. 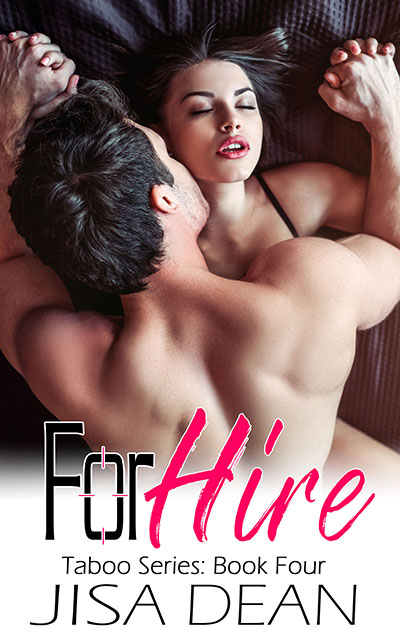