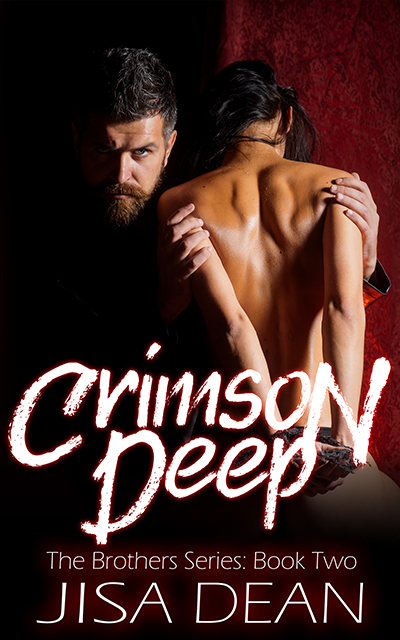 Available on Amazon and KU 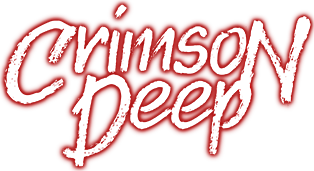 Neptune lives in a world covered in dirt and blood. An assassin by trade and a smart ass by birth, he’s skating through life one sarcastic line at a time. He’s a self-professed Daddy Dom who isn’t looking for anything deeper than a one night stand. Until he meets her. Then his world of sin and death comes to a screeching halt and he realizes he has to get out in order to get her.

The only problem: she’s got a hit on her and her best friend’s head and one of his fellow Brothers is the person meant to shoot. It could really complicate asking her out on a date. Now he has to find a way to keep her safe, keep his Brother in arms from killing her, and keep her from running away from a love deeper than the ocean. But if he doesn’t move fast it’s going to be a crimson one.

How can he be a Brother and a Daddy?

Seriously, THIS has to be the dirtiest one! The second stand alone in The Brothers Series Neptune raises more than the ocean waves for his lady. If you like a hot silver fox who would do anything for his lady than Neptune is the god for you.  A guaranteed happy ever after with no cliffhangers (this one just might get me banned from Facebook when I do promos. 😉