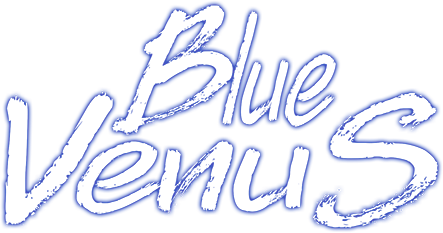 The Brothers Series: Book One

Penelope “Poppie” Weiss just can’t catch a break. She was dared to hack into a government database and steal files on a senator who everyone loves AND now she’s on the hit list of a group of assassins called ‘The Brothers’. She doesn’t know where the person who put her up to this is any more or if they may want to kill her too. She can’t figure out who wants her dead and who wants to keep her safe and she doesn’t have the luxury of time to wait and find out. Either way, she’s pretty sure it’s not the blue-haired club kid named after the god of the Underworld who wants to take her to a kink club to keep her “safe”. That doesn’t stop her from wanting to find out just how much of a god he really is. The day Penelope is having might not let her get to the future she’s craving.

This may be my dirtiest one yet! If you like your alpha bad boys’ tall, dark, and sporting blue hair, Hades is the guy for you. Remember Ladies, he’ll show you a Hell of a good time! This safe read pushes the boundaries of decent and launches the new series ‘The Brothers’. It’s a standalone with no ‘cliff hangers’ or ‘to be continues’ that promises a happy ever after – or his name isn’t Hades. 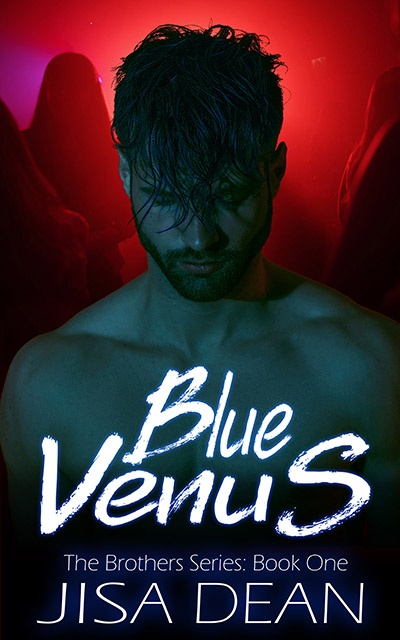