Because a man like Jim would do anything for Liberty.

Jamison Archer has spent his life toeing the line between being one of the good guys and being…not so good. His first impression of Liberty Anderson has him wanting to push her away for her own good. But Liberty’s world and his are about to crash together and it’s going to take a man like Jim to get her out safe.

Libby’s main goal in life is to take care of her sister and just survive the next day. She’s immediately drawn to a man like Jim for his ability to come out on top of any situation life throws at him but he keeps pushing her away. She should be upset at his alphahole ways and tell him where to stick his gun. So why does she feel that he holds the key to her happiness and that if something happens to him it would devastate her?

A trip, a club full of illegal drugs, and some shady assassins are all conspiring to push Libby and Jim closer together. Keeping each other alive and safe is going to be a lot harder than it sounds when the men who cost Jim his career in the military come looking for them. Can they get over their hang-ups in time to get under each other?

This is the third installment in the Black Star series and a cross-over with The Brothers series. Finally, after waiting so long we get to find out what kind of woman could love the great and scary Kronos. So if you like your men to lean a little more towards the hole in alphahole and your women to be smart and sassy enough to put them in their place then you are going to love Jim and Libby’s story. I promise a happy ever after and no cheating and a hell of a ride getting there. 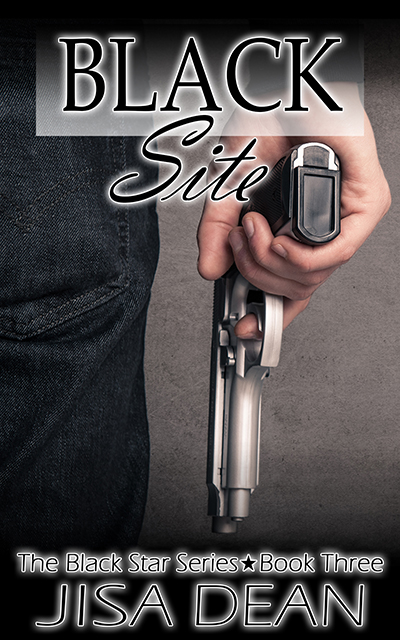