Halloween is all about getting treats from strangers. But when one grabs Saffie and kisses her breathless it feels a lot more like a trick than a treat. What would a sexy vampire want with her anyway? She’s a short, nerdy nineteen-year-old who would rather be reading than be at the party she finds herself at. The vampire in question…he’s a hot cop who has his whole life going right for him. He could have anyone he wanted so why would he look at her?

But he is looking and does a lot more than look when shots ring out and Saffie’s life is in danger. It’s not just the cop in Cooper that takes over when the little thing dressed as a witch is threatened. His alpha comes out too. So what is a swarthy vampire to do? Take her home with him and make a snack out of her of course. 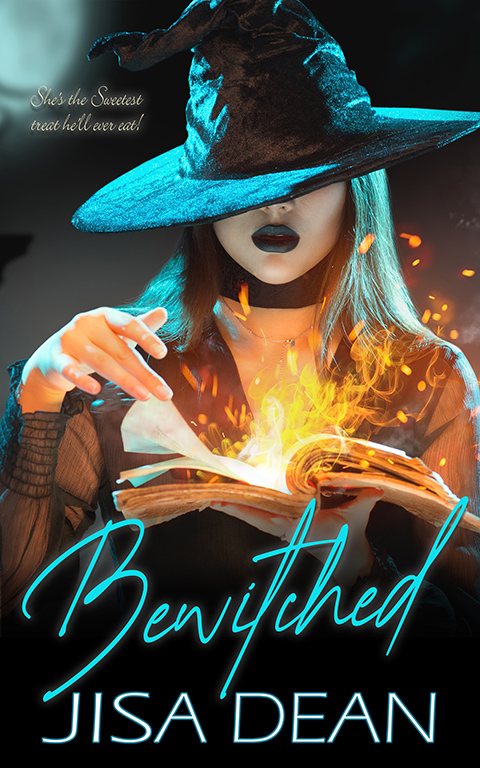